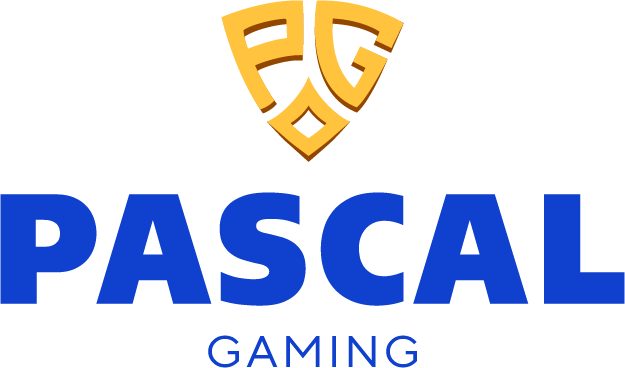 Baccarat is a card game popular in Asia. The game is a comparing between 2 boxes - Player and Banker. The users will place bets on Player or Banker boxes and try to predict which hand will win having a value closest to 9. The users also can place bets on Tie box, which means that bet will win if points of Banker and Player boxes are equal for each other. In each round, there are also Side bets. In this game 8 decks will be used, each deck contains 52 cards, and there is a cutting card that will be put after 80% of the 8 decks.